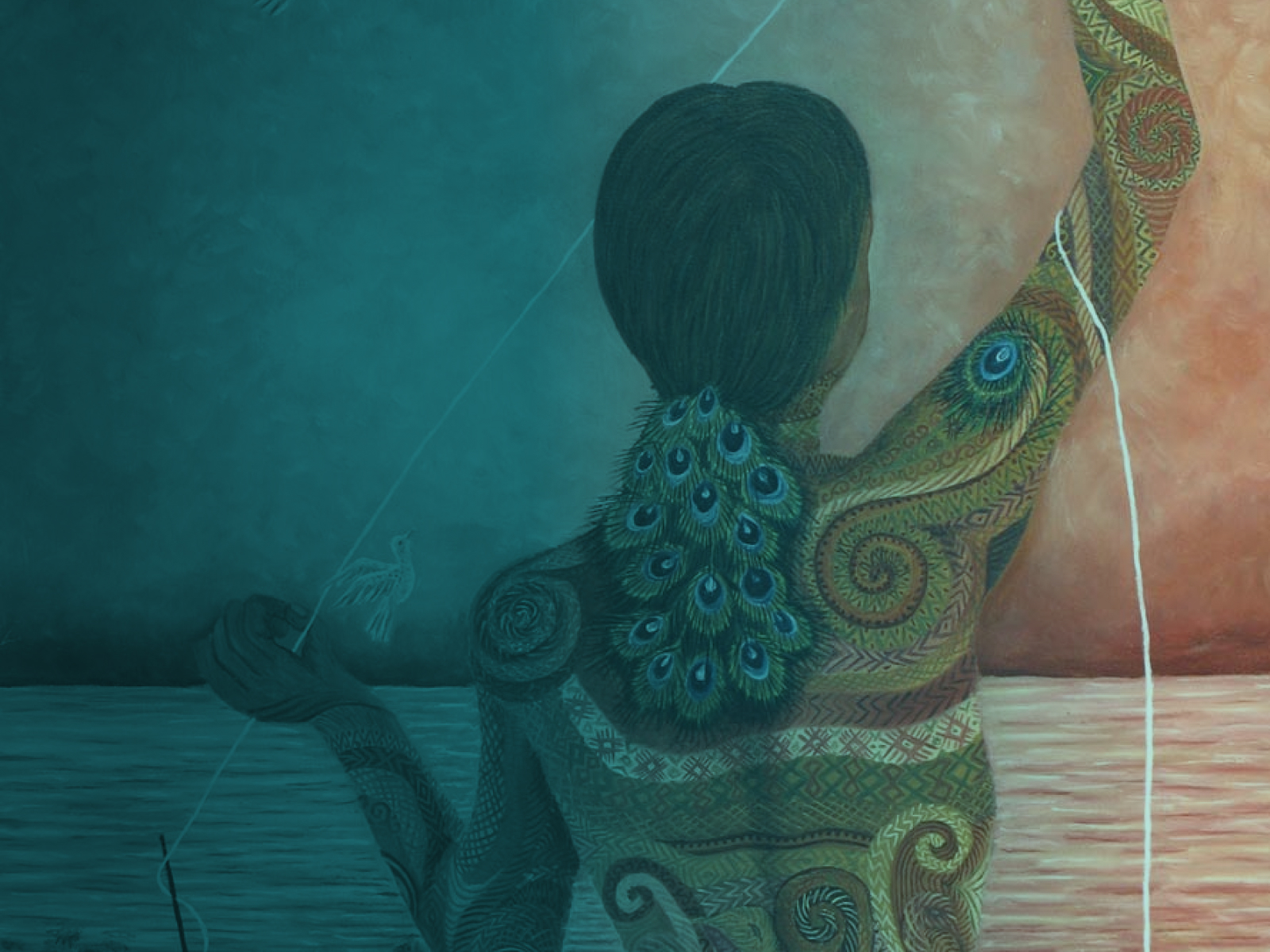 Spanish priests introduced religious brotherhoods called cofradías into Guatemala in the sixteenth century and they have become a central element in the organization of the Catholic Church and the Maya culture. The brotherhoods are dedicated to a particular patron saint and service in one is the means for a man and his family to prove their worth to the village and the gods. Originally religious in function, the government of the villages eventually also became incorporated into the cofradia system. About once every four years men were expected to devote all or part of their time to public or religious service within the cofradía system. The positions or offices, which lasted for a year, would alternate between the church and the municipal government of the town.

During a man’s year of service to the community, his normal responsibilities would be handled by other family members. Women not only helped with those normal responsibilities, but they also provided essential assistance to the duties the men assumed while holding office in the cofradías. As a man aged, he served in positions of greater importance, and with these positions came greater respect from the community. If they earned the title of principale by the end of their lives, people would kiss their hands as a token of respect.